A significant amount has transpired since last I wrote. So much in fact, that I will most likely have to omit several things in order to keep this post at a moderate length. I arrived in Rabat, Morocco the day before yesterday at 2:00am. Our group checked in at an Ibis hotel were we spent two nights during our general orientation.

After sleeping for approximately 4 or 5 hours the day of my arrival, I woke up bright and early for a full day of sight seeing. We were given a crash course on Rabat and its environs, which included ancient roman ruins and a section of Rabat that some people refer to as the "Greece of Morocco". As a result, I now have upwards of 100 hundred pictures to sort through. I'll of course be sharing some of my favorites with you here on this blog. Like this one for example:

A bit of some ancient ruins.

And of course I also have some amazing, albeit amateur, photos of the city itself. Like this view from my apartment's common room window. I'll of course be discussing my living accommodations later in this post. 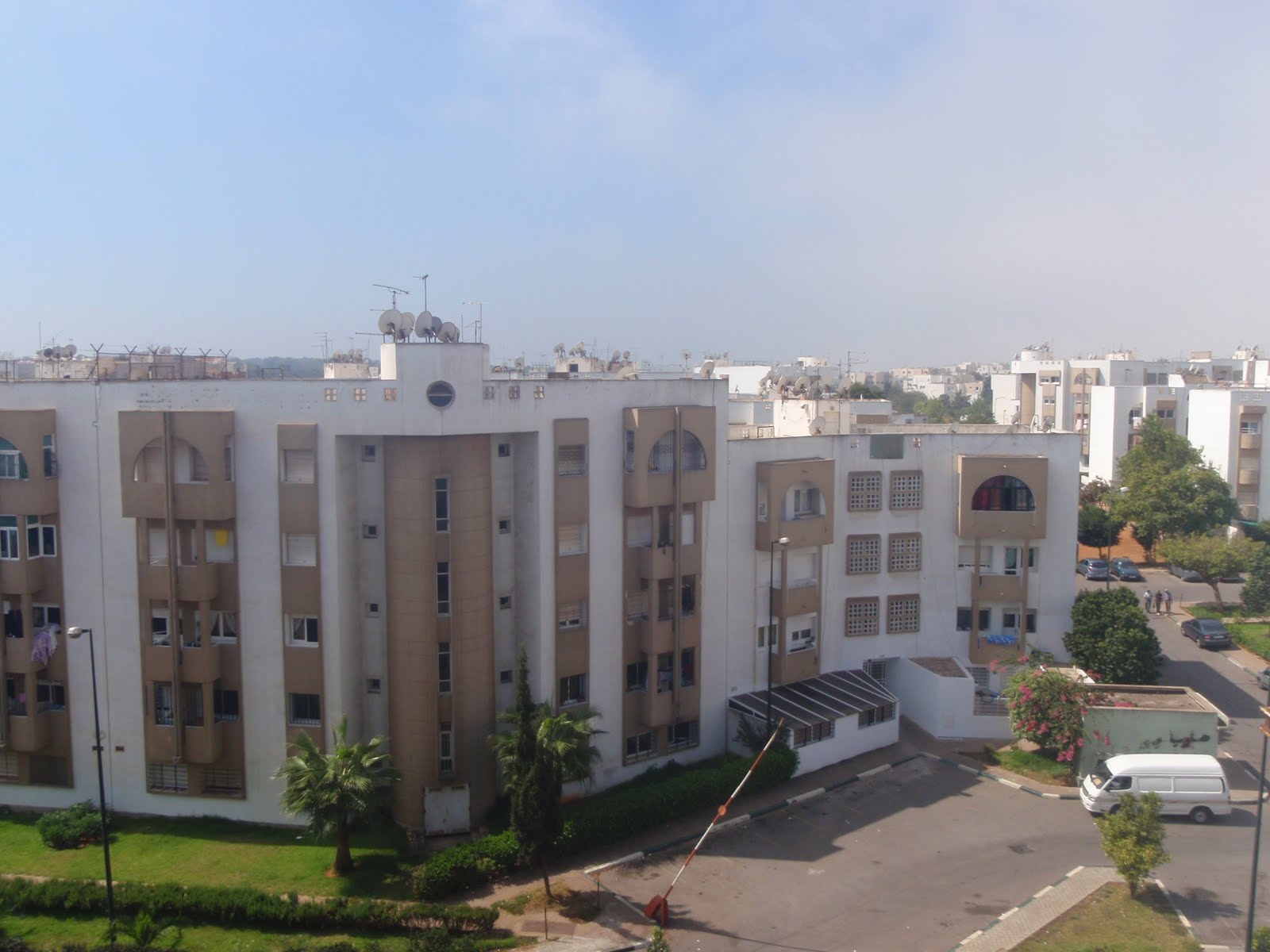 So what do I have to say about Morocco so far? Well it's hard to put into words exactly. It's simultaneously foreign and familiar. Many people told me before going that it's like stepping into another world, so maybe I expected drastic changes that would discombobulate me and catch me off guard. Maybe this preconception has lessened the shock of a non-Western culture, or maybe I just haven't been here long enough to fully encounter this other-worldliness that I've heard so much about.

It is a very beautiful country from the tiny bits I've had the opportunity to see thus far. I anticipate that there are many more beautiful things in store. But as I was saying, it has an air of similarity masked by a feeling of difference and I haven't quite been able to figure out why this is. Perhaps Morocco's colonial history has left an indelible mark on culture and country and my previous experiences in Europe and Israel are shaping my perception of this one? It's far too early to say. You might be thinking that I'm just blowing smoke, or full of hot air, but there is certainly more to Morocco than I had expected. This picture might help explain the point I'm trying to make: 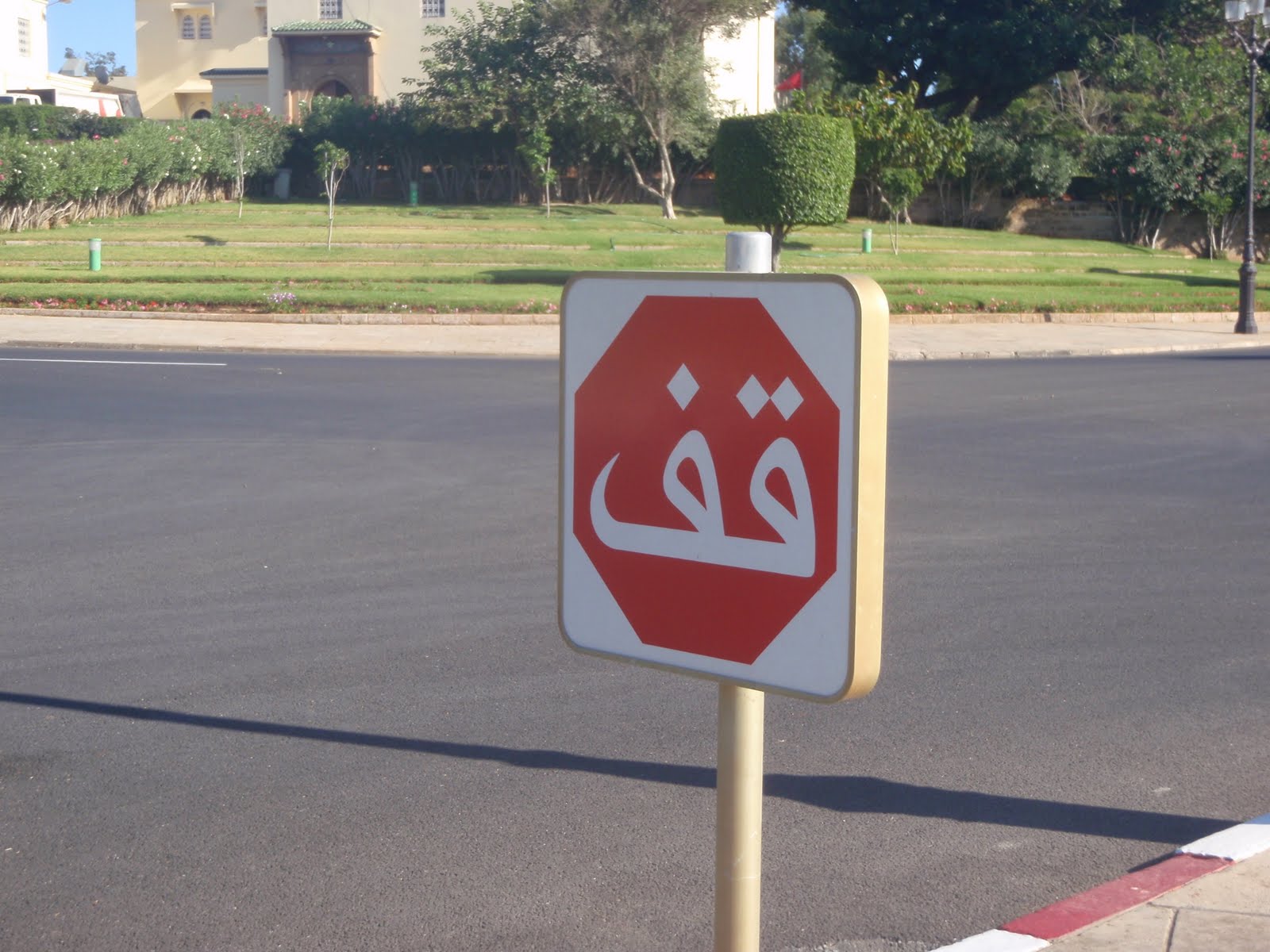 Regardless of my first impressions, things seem to be going quite well. Yesterday I met my host family and the extend family. I am living in a 5th floor apartment with the Ammor family, I have a host father, mother, and three host siblings. Family is a very important part of Moroccan life, and not just nuclear family, but extended family and extended extended family. I am living with the Ammor family, but I get the impression that I will be spending a significant amount of time in the house of their relatives as well.

This early into my exchange my French has proven to be invaluable, almost every Moroccan you meet speaks French and is eager to use it with you. In fact in Morocco's local dialect of Arabic they often use French words at their leisure. So moving in with the family has been a lot easier thanks than it might have been had I not been able to communicate effectively. Something that has already begun to fascinate me is what is commonly referred to as a "cold switch". This is an instance that occurs often during conversation in a bilingual culture such as Morocco, and you can hear it just by turning on the radio. In essence a "cold switch" is when a speaker changes from French to Arabic, or vice versa, at random during a conversation. No one can tell you why they change, or if it was necessary, but they do it quite often.

So, for the moment I am using solely French with my host family and the others that I talk to. However, I may be regretting this fact during my studies of Arabic. I will have to be careful to avoid using my French as a crutch, if I am to achieve some sort of proficiency during my time here. I think my goal for this year will to be capable of "cold switching". But as my host father, Omar, informed me yesterday, in his experience with students in this program (his family has hosted 5 or 6) the ones who speak French are less apt to become fluent in Arabic because of the facility that the safe "fall back" of the French language affords them in this country. So I will have to ensure that I learn Arabic rather than polish up my French, and it will most likely prove frustrating. However, I am more capable of overcoming this obstacle, and it's nice to be understood in the meantime.

The common room of my home-stay family's apartment.

In a few short hours I will be attending my first session of my intensive Arabic classes, 4 hours a day for the next two weeks. Hopefully, this crash course will give me a sturdy enough foundation in the language that I can reduce my use of French and experience Arabic in all the awkward misunderstood miming that comes with being a novice in a new language.